I visited the Leeds Christmas Steampunk Market on the 7th December. It was located in the Thackray Medical Museum. A much more interesting place than the location it was held last year. 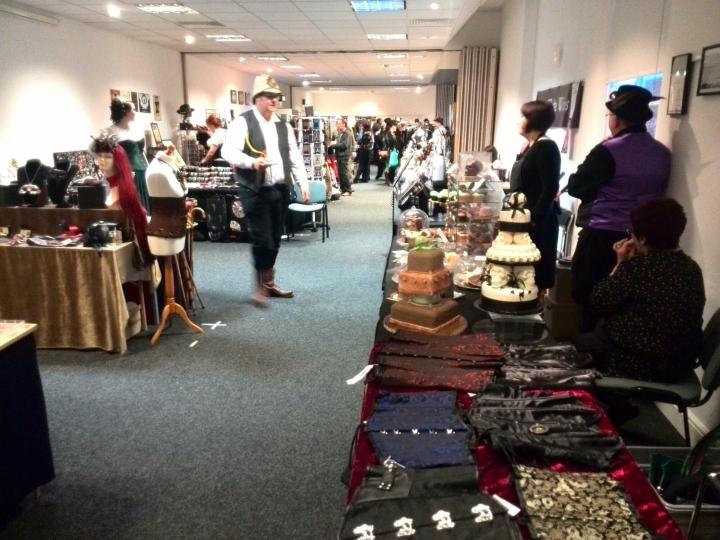 As ever, the event was organised by Jo Dee Burgoyne-Neal of HooDoo Events. She arranges the Leeds Steampunk Markets that are held throughout the year at Armley Mill. Thackray Museum is a fascinating place if you like to learn about old fashioned medical procedures and the equipment they used. They even have a replica of a Victorian street to meander down.

The Market was held on the first floor in four rooms. There was no particular segmentation, such as you may see at Armley Mill (authors on the top floor, etc). One small room was taken over by a sole trader who had lots of militaria while the room opposite was made up of traders dealing in salvaged goods to make items from. The two larger rooms were located to the back of the area. The room to the left ran the length of the first floor and hosted dozens of traders from Captain Cumberpatch to La Boudior. I have to mention the debut of Flossie’s Kitchen selling steampunk cakes including a specially made White Rose Yorkshire Steampunk cupcake.

The other room wasn’t as long, but was wider and had traders in a central island as well as around the edges of the room. There was arguably more clothing here, but there was also an artist and wooden corset maker. There was a lack of authors, with only a couple that I noticed in the two large rooms.

The day featured tea-duelling and a charity raffle as well as plenty of photo shoots. I took my Steampunk Freddy outfit and got photographs taken in the Victorian Street and in the nearby cemetery. 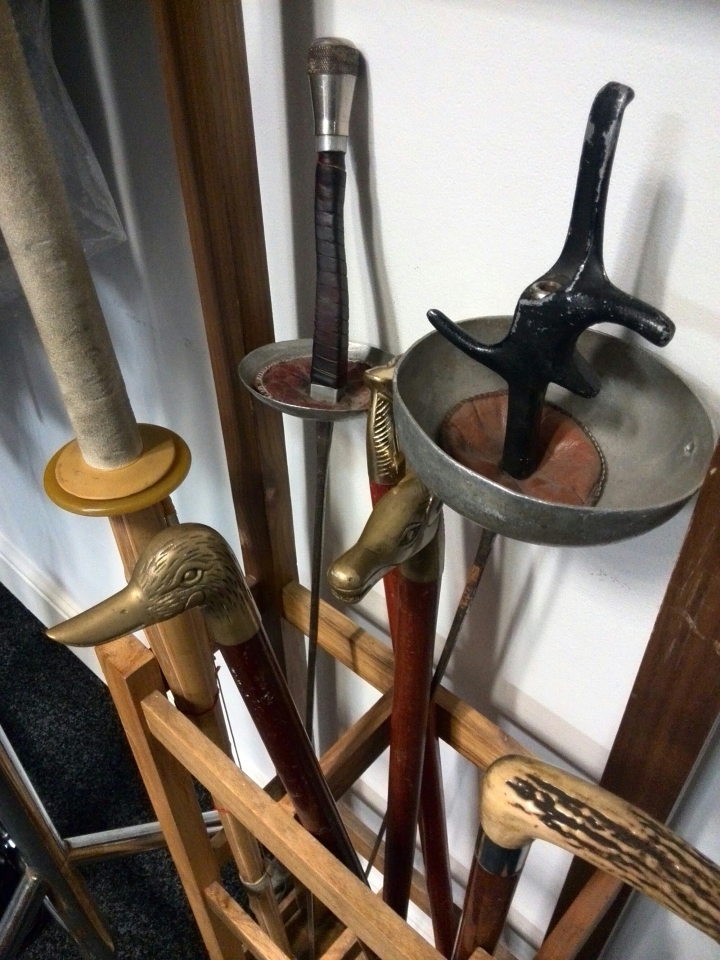 The only thing that I think the day lacked was some music. There may have been no provision to play a CD through the rooms, but there seemed to be an obvious absence of background noise that could have been filled with a little soft music.

The great thing about the location this year was that it wasn’t just the market. You could also go and explore the museum and learn about the past. In fact, I managed to spend the entire day there and I didn’t run out of things to do. I would certainly visit there again even without LSM, but definitely with. 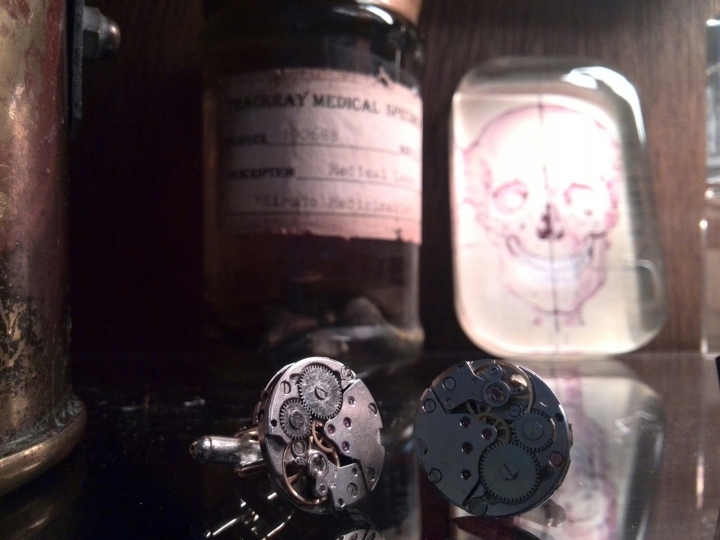 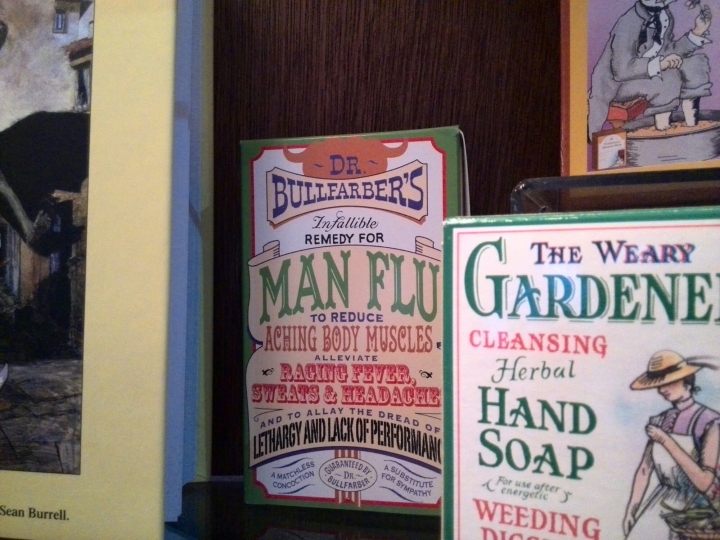 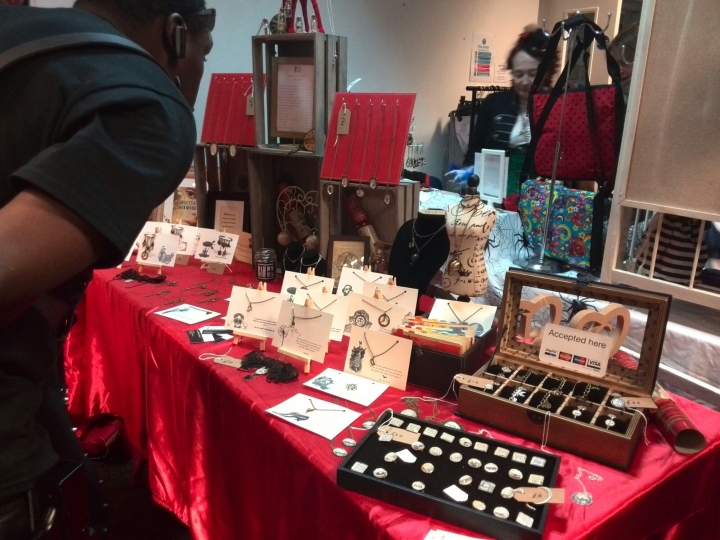 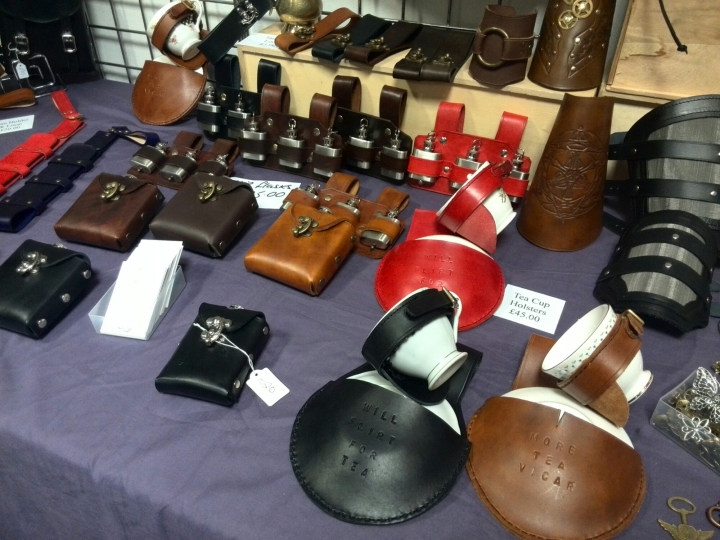 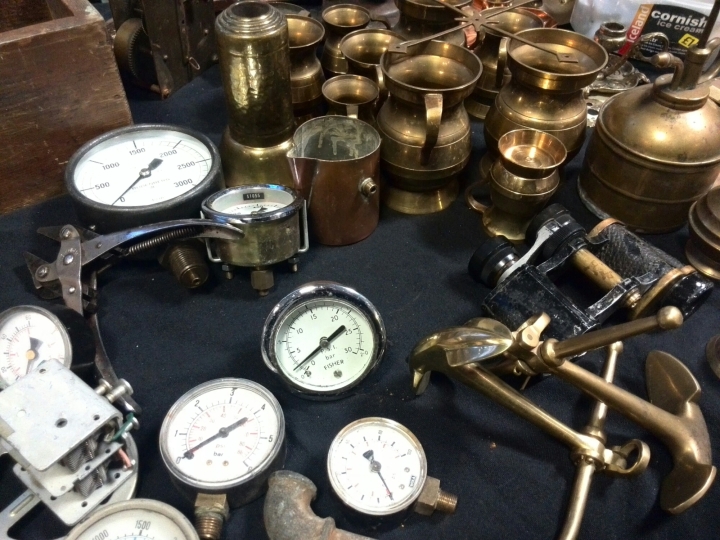 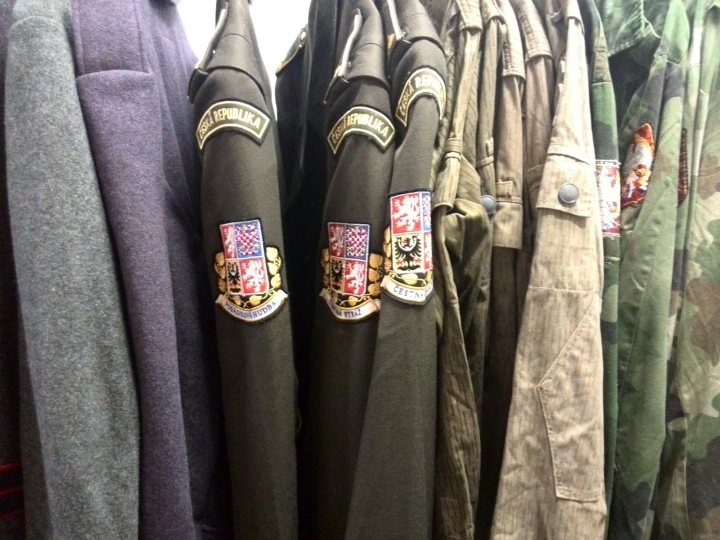 One thought on “Steampunk Surgical Spirit”