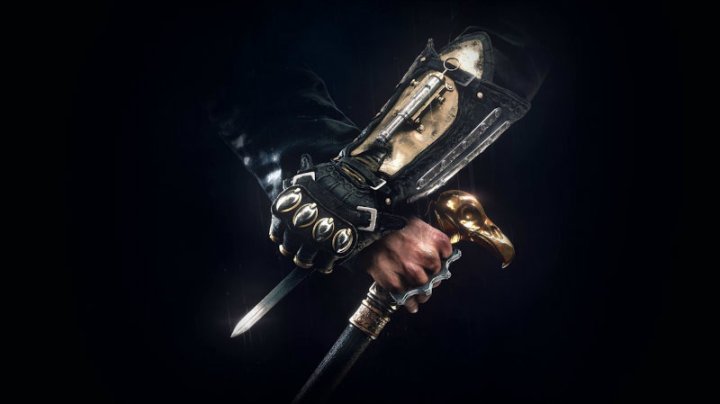 Over at Lazygamer, they’ve speculated whether the next installment could have more of a steampunk theme to it. Throughout the series, the protagonist has been jumping around in history like some kind of lethal Sam Beckett and the latest edition sees us in Victorian London. Originally thought to be called Victory, Ubisoft have actually gone for the name Syndicate.

The name is inspired loosely from the plot as you team up with a band of underground criminals in London to fight the Templars who are taking control of the city from the Monarchy and Church. Set in 1868, the assassins are all but extinct. Jacob and his sister Evie are the main characters and you can play as either. Jacob is a brash fighter while Evie is the sneaking one. 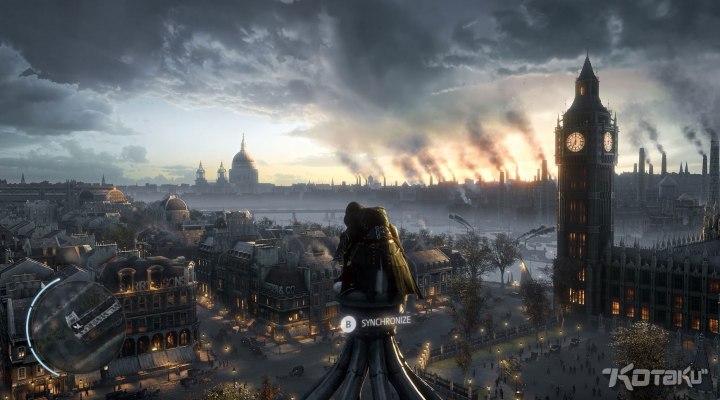 The reasoning behind Lazygamer’s suspicions lie in a teaser image which was sent to them on May 8th, just before the announcement from Ubisoft on May 12th. It featured the crossed hands displaying the hidden blade in the right hand, while the left held a cane with a bird’s head as the topper (now revealed to be a hidden sword) and a knuckle duster. Lazygamer suggest that the additional leather and the valve on top of the gauntlet suggest a steer towards steampunk. However, with steampunk being a wholly historically inaccurate genre, it would sway into alternate realities and I don’t think that’s what Assassin’s Creed is about. Yes it’s a made up story, but the surroundings are completely accurate while adding steampunk would send it off at such a tangent it would be more akin to being a spin off.

Since then we’ve seen some images and such and I don’t think it is steampunk. They will likely have inventions that weren’t around which is essentially what steampunk is about, but I think it will lack the science fiction element that we also include.